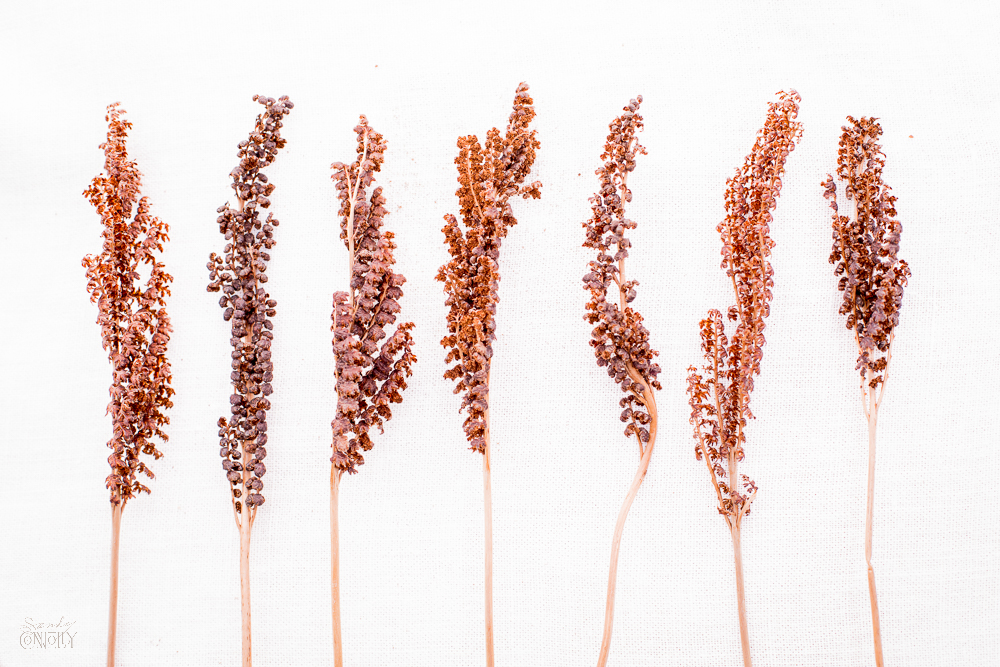 A miracle happened today: I actually raked out some of the beds in our yard today before it became an impossible task with all the plants coming in. This has never happened once in my life.

I started out thinking I would take pictures of the beautiful bloodroot (Sanguinaria canadensis), which, by the way, I think is a far superior flower to the non-native crocuses, daffodils, and bluebells. (Am I wrong? Aren’t all of those flowers non-native?) Those other flowers are such a slap in the face compared to the gradual awakening inspired by the bloodroot.

I did take pictures of the bloodroot. I love how they’re like, “We’re busting through this leaf floor NO MATTER WHAT!” and I find it very humorous that they don’t even bother growing around the leaves, they just grow right through the middle. 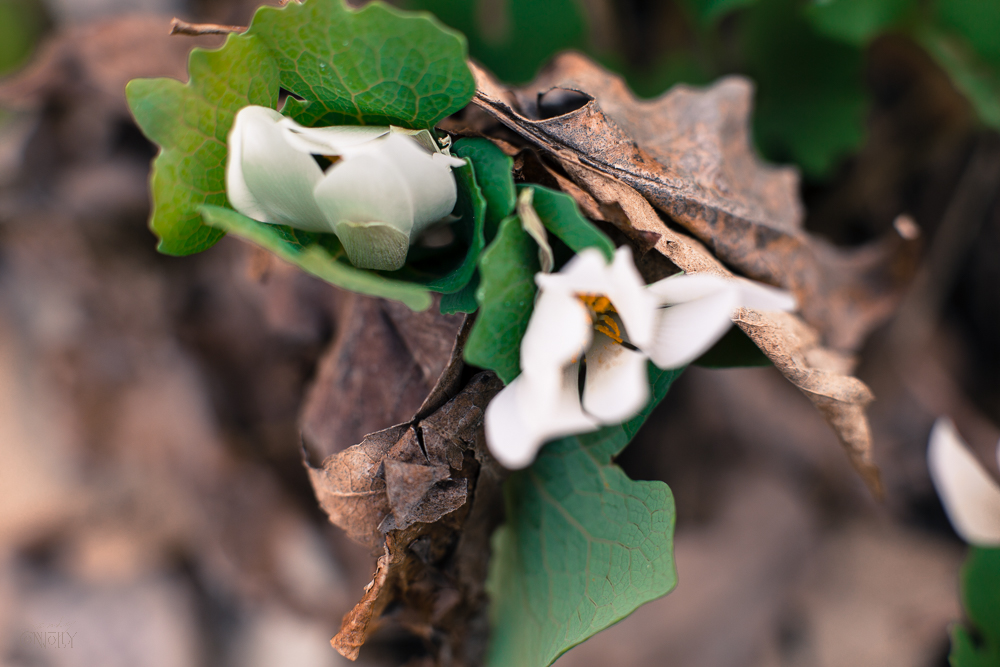 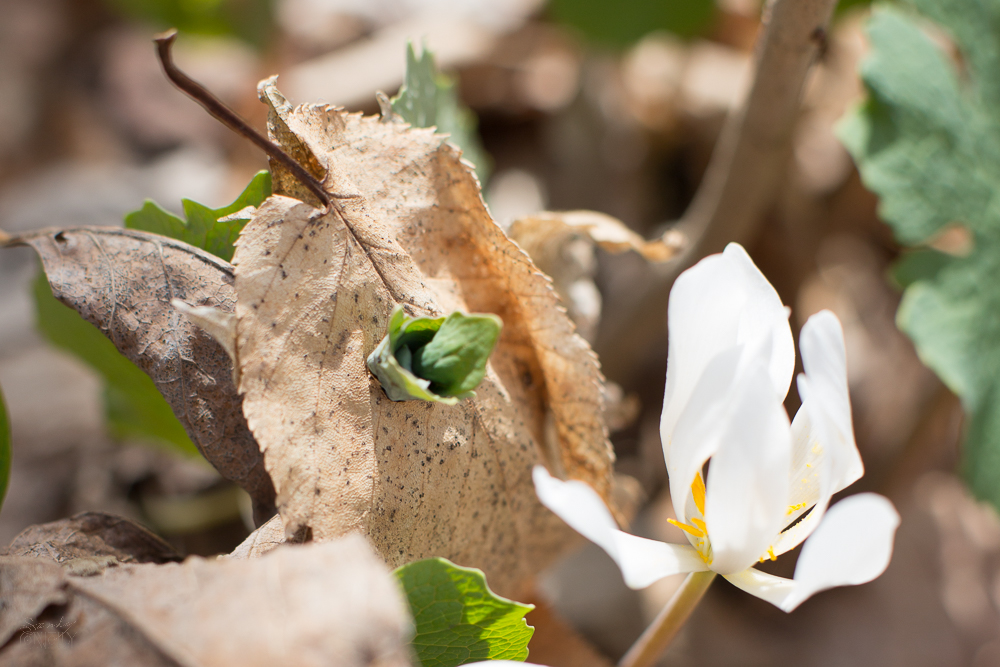 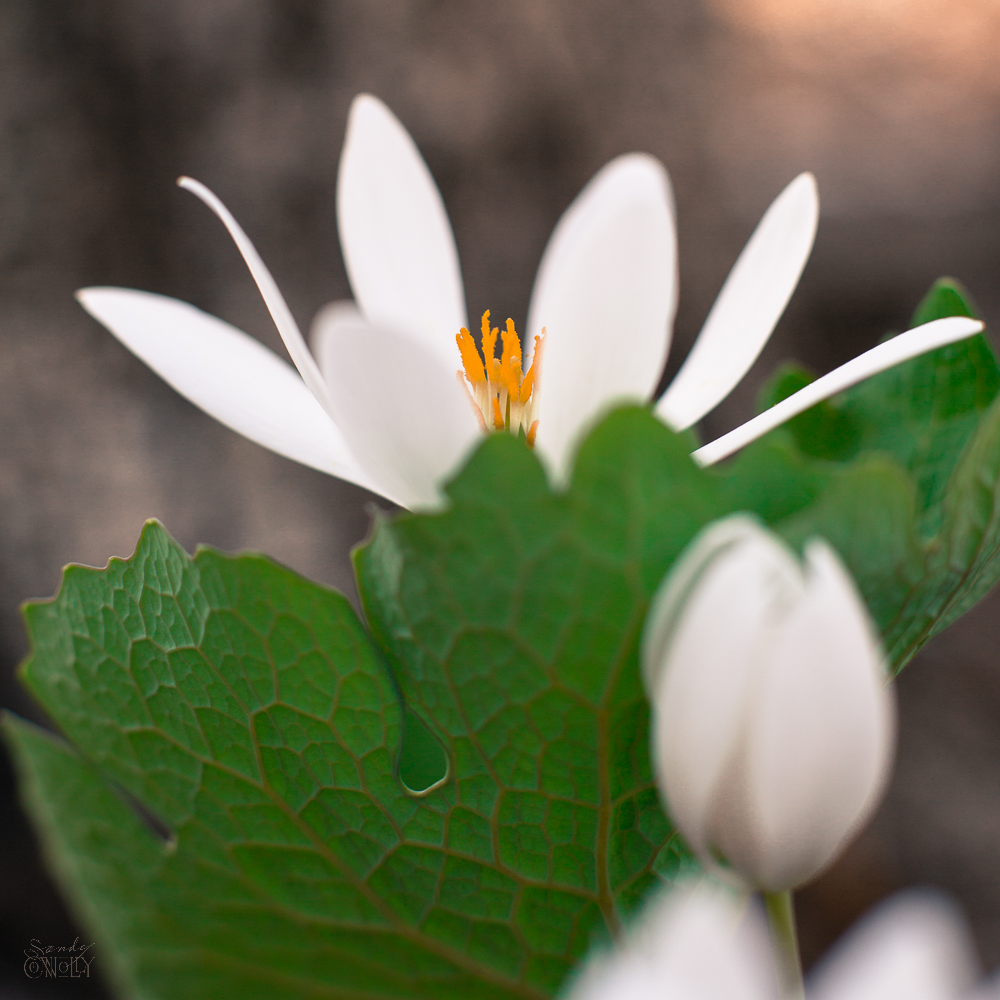 Anyway, as I was packing up to go back inside, I was taken with the fertile fronds of the sensitive fern left over from last year. My sister, I call her Poupie, takes very cool photos of lots of dead things (ha! Go visit her blog and see for yourself!), so I wanted to take some photos for her.

But then I got to wishing for the sensitive fern and knowing that they didn’t have nearly the chutzpah of the bloodroot, I thought I better rescue them from all the leaves that had piled up over them. It turned into a two-hour raking session. That’ll probably be the extent of my gardening for the year. 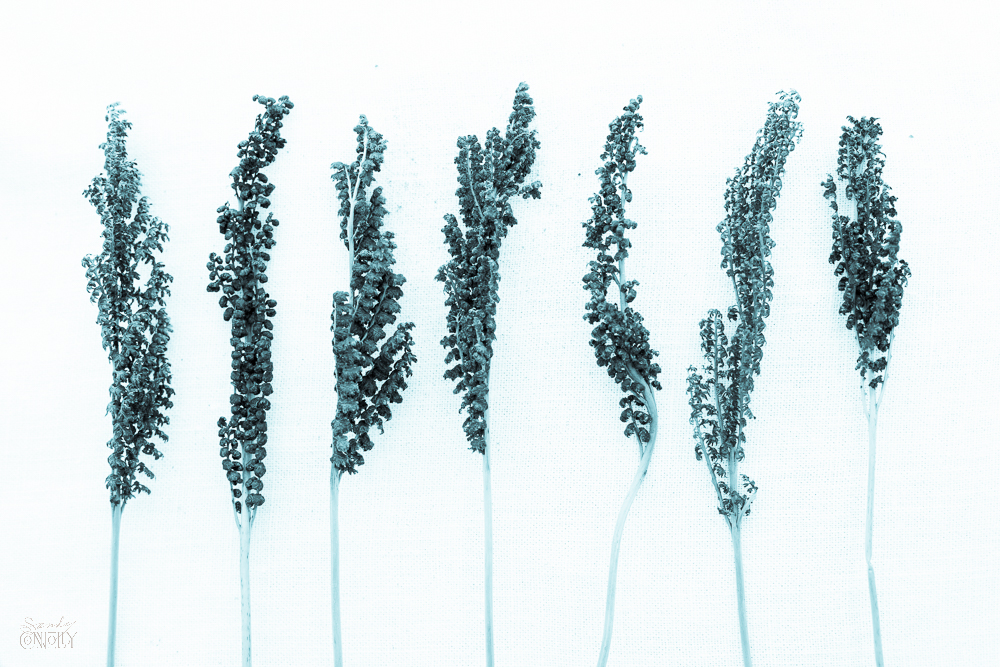 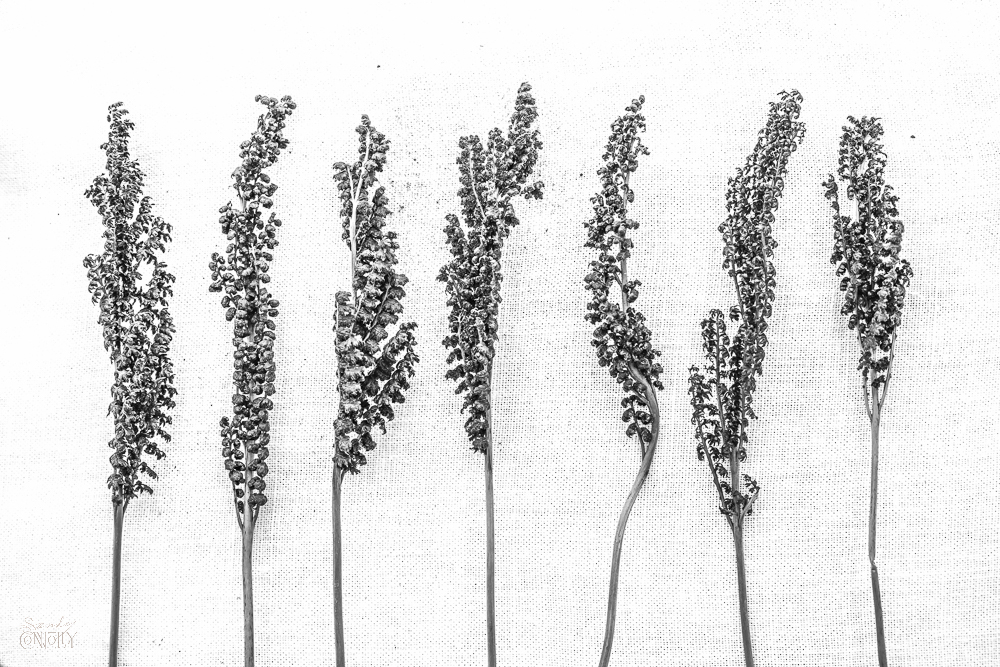 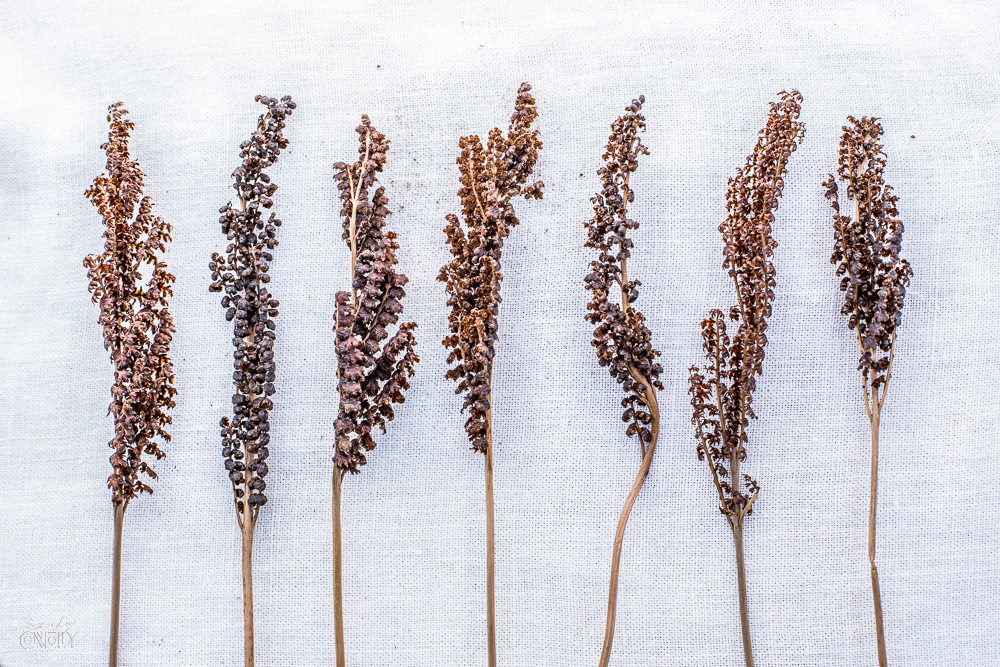 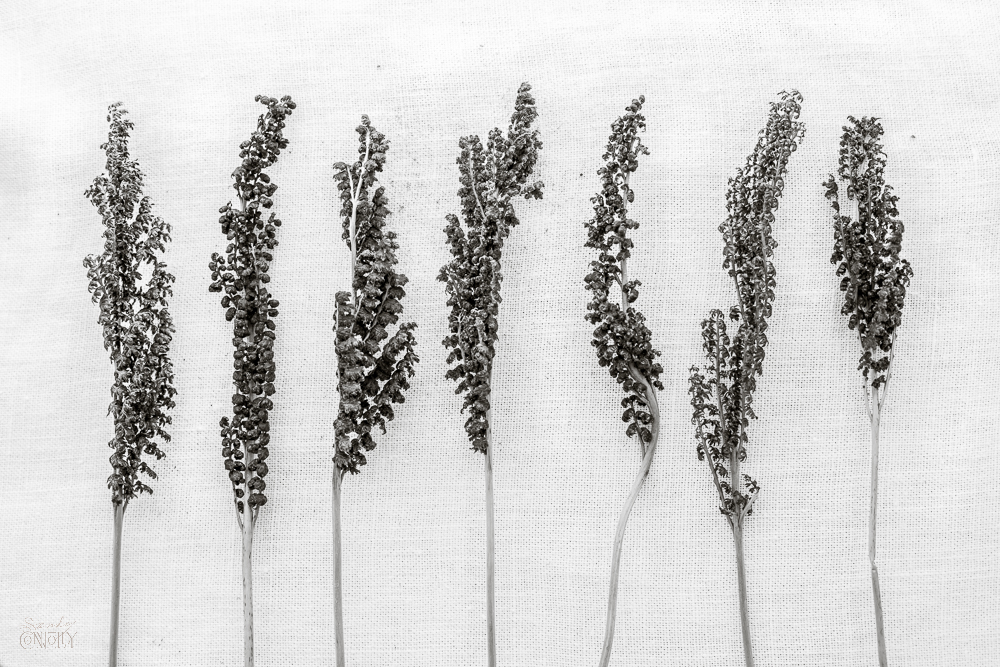