What I Do to Prepare a New Song for Performance 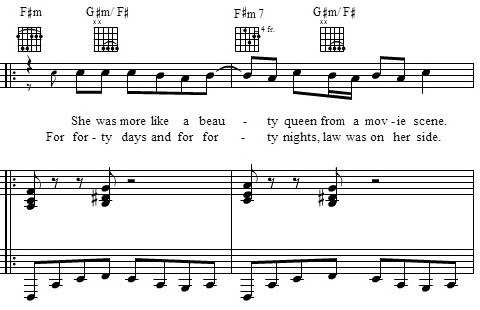 Earlier this fall, I was asked to sub on a gig with Tongue & Groove at Foxwood’s Casino at the end of November. I was so excited to get to front another band besides my own, that I said, “Yes! I’ll do it!” Then I got the list of songs I was supposed to know for it: 15 songs, only one of which did I know. The other 14 would be brand new songs to me, and many were not in my preferred genre of songs. Not only that, they all had to be memorized, and lead singers do even better if they’re prepared to cue the band on transitions. Yikes! I would have my work cut out for me over the next two months!

Upon hearing about it, my friend Phil Orr asked me what I was doing to prepare for such a performance. I thought it would be an interesting exercise to document my process with one song, even if it was just for the sake of my voice students. The song that happened to be next on my list was Michael Jackson’s “Billie Jean.” So NOT in my wheelhouse! Oh my goodness. The process of learning this song is probably far longer than most of the ones I choose to learn. Warning: this is not for the faint of heart. It’s 87 steps.